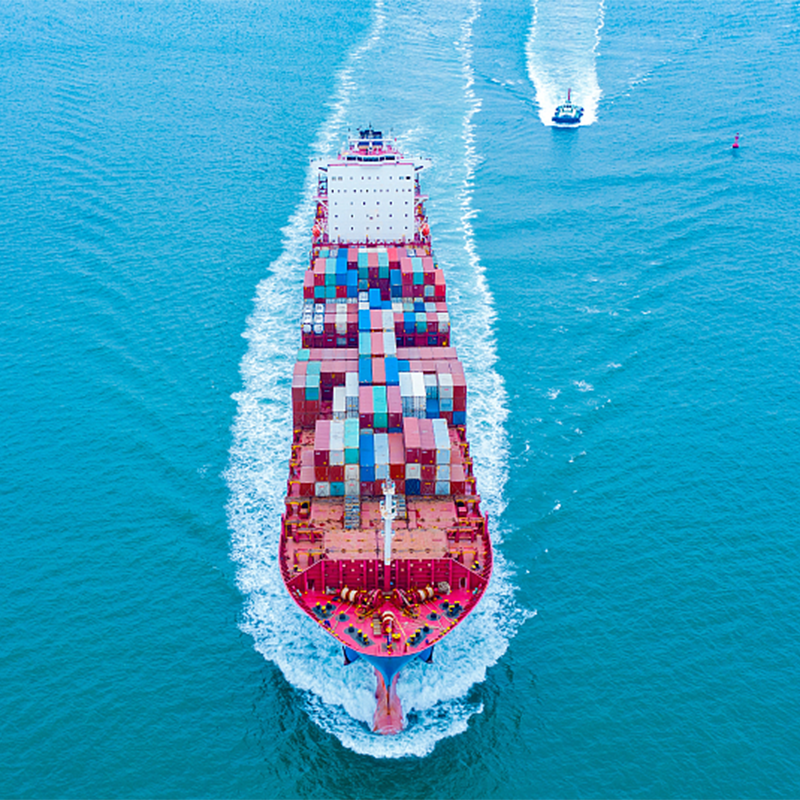 The Republic of Colombia (Spanish: Rep ú blica de Colombia), referred to as "Colombia", is a land and sea country located in northern South America,It borders Venezuela and Brazil to the East, Ecuador and Peru to the south, the Pacific Ocean to the west, Panama to the northwest, and the Caribbean Sea to the north. Colombia covers an area of 1141748 square kilometers. As of November 2019, the Republic of Colombia is divided into 32 provinces and the capital region of Bogota. The population is 50339443.

The pillar industries of the national economy of the Republic of Colombia are agriculture and mining. Rich in mineral resources, oil, natural gas, coal and emerald are the main mineral deposits, among which the reserves of emerald rank first in the world. The industry is mainly manufacturing, including cement, papermaking, soda making, steel, textile and other departments. The main agricultural products are coffee, bananas and flowers, of which the export volume of coffee and bananas ranks third in the world, and the export volume of flowers ranks second in the world.

With a population of about 50million and Spanish as the main language, Colombia is a commercially attractive country in Latin America. Up to now, there are about 35million Internet users in Colombia, accounting for about 70%.

In 2021, Colombian e-commerce increased by 40% year-on-year, and 50% of online shoppers lived in Bogota.

In Colombia, popular online shopping platforms are mercadolibre and Amazon. In addition, e-commerce platforms such as falabella, homecenter, exito, OLX, LiNiO and aliexpress are also used by Colombians. Shopee has also entered the country in 2021.