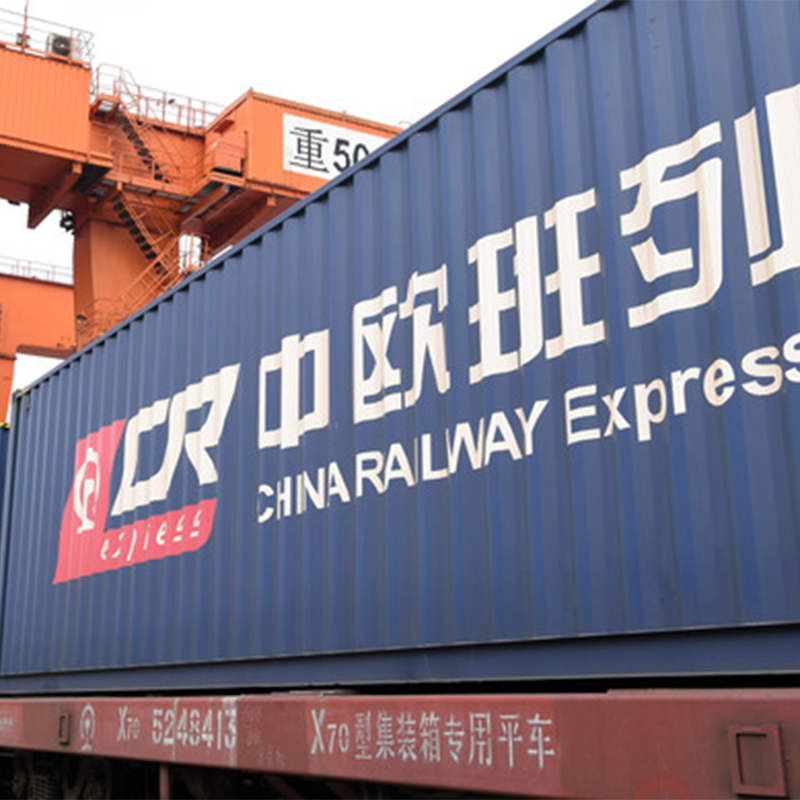 The European dedicated line is a door-to-door transportation service from China to European countries or from European countries to China. The main routes include France, Britain, Germany, Italy, Finland, Sweden, Denmark, Poland, Ireland, the Netherlands, Belgium, Spain, Portugal and other countries.

We can provide door-to-door logistics services of railway, truck, aviation and sea transportation for the above European countries, including the UK.

What transportation modes does the China -Europe special line include?

This is also the most popular way of China Europe dedicated line in recent years. It is transported by China Europe railway, takes the designated route, arrives at the corresponding country, discharges the goods, and then delivers them to the local logistics provider for shipment. The cost and timeliness are moderate, and the cost performance is very high.

Shipping companies load cargo at domestic ports in China, and then ship it to ports in Central European countries; For some landlocked countries, truck transportation will be arranged to their territory.

Deliver goods from domestic airports in China, directly or transit to European countries, and then deliver goods according to customer needs, with fast timeliness and high security.

How long does it take for China -Europe special line transportation?

On January 31, 2020 (Greenwich mean time), Britain officially separated from the EU and ceased to be a member of the EU.