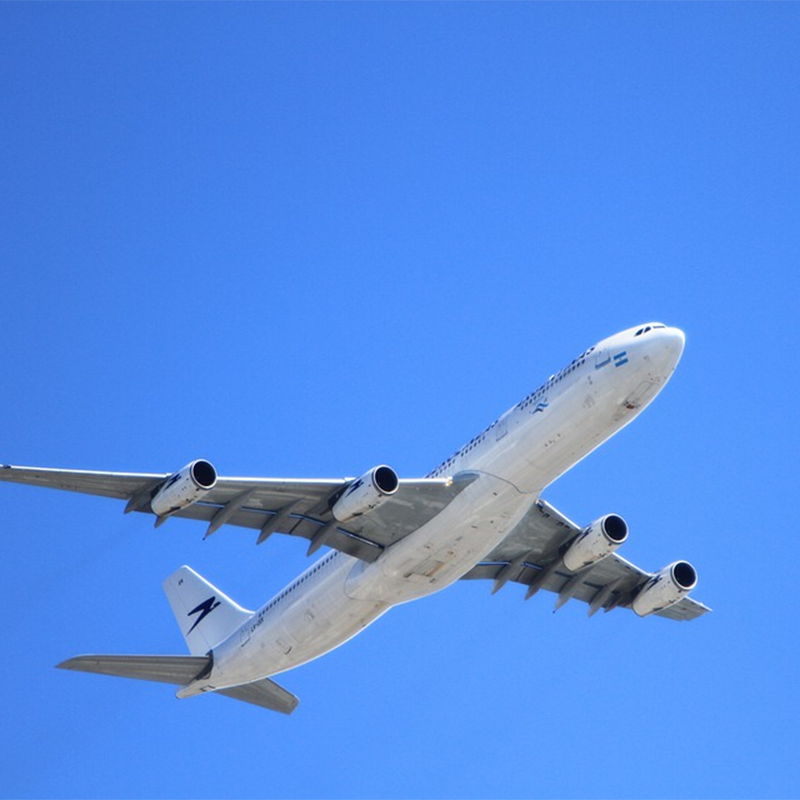 In the Middle East, we have more than 10 years of service experience, and can provide shipping, air transportation and express services for the above countries. In some countries, we can provide delivery after tax (DDP) services.

About the Middle East

Middle East (English: Middle East, Arabic: الشرق الأوسط ‎, Hebrew: המזרח התיכון ‎, Persian: خاورمیانه），refers to some areas from the southern part of the eastern Mediterranean to the Persian Gulf Coast, including most of Western Asia except afghanistan, Egypt in Africa and the Outer Caucasus on the border with Russia. There are about 23 countries and regions, with more than 15 million square kilometers and 490million people.

The oil reserves of the Middle East account is about 61.5% of the world's total reserves, when the output accounts is 30.7%, and the export volume accounts is 44.7%.

Become a rich country. Saudi Arabia is the country with the largest oil reserves in the Middle East, ranking second in the world. The proven oil reserves are 262.6 billion barrels, accounting for 17.85% of the global oil reserves.